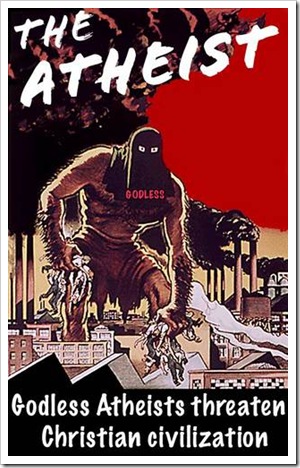 I may have mentioned before that I’m an atheist.

That doesn’t – and shouldn’t – set me apart from most Britons. Not because most of us are atheists, but because few us are very religious.

I’m an atheist because I don’t believe there is a god. That’s pretty much all there is to it.

Unfortunately, that doesn’t seem to be enough for a growing minority of atheists. ‘Not believing in god’ isn’t enough for them – they’re also anti-religion. They want to stand up and fight against its influence on our society. Except – as I said earlier – we’re British; none of us are very religious.

So I’m not really sure what this ‘dangerous religious influence’ is meant to be.

British society is very multicultural, but it works because we’re generally quite tolerant of each other. And by ‘tolerant’ I meant that we don’t really care about this sort of thing. It’s just not very British.

But most of us honestly don’t give that much of a fuck about religion. Even those of us who practice one. 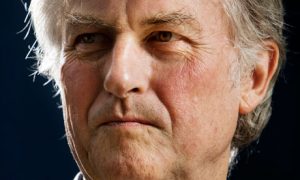 I think this is one of the greatest strengths of our nation, and it is threatened by the tendency of people like Richard Dawkins (and his Foundation) to say things like:

[Britons] who self-identify as Christians […] are they really Christians?

It’s not any of his business. It’s not any of my business. What an individual believes belongs to him alone and should have no impact on my life whatsoever. It’s certainly not the business of an atheist to dictate to Christians the requirements for being a proper Christian (and then to tell them that they don’t measure up and aren’t allowed to call themselves Christian any more).

It makes people like Baroness Warsi (speaking for the UK government) come out with shit like this: 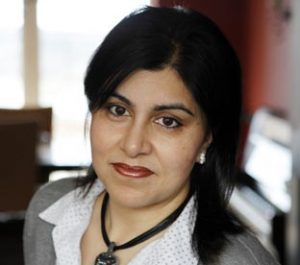 My fear today is that a militant secularisation is taking hold of our societies […] religion is sidelined, marginalised and downgraded

Divisive fearmongering which is just as intolerable as anything Dawkins and his disciples are coming out with.

Religion is meant  to be sidelined. Not because your religious beliefs aren’t important – because they are; but only to you.

In the UK, you’re allowed to believe whatever you like without fear of persecution – provided you don’t use those beliefs to persecute others. That’s where freedom of religion begins and ends.

Whenever it is at the forefront of an issue, it causes problems – I was educated as a Catholic, and attended Catholic primary and high schools. Despite being in inner-city Manchester, I can count on one-hand the number of non-white children who attended the same schools (and I can count on no-hands the number of those who were Asian).
A disproportionate number of the people I went to school with are now – according to their Facebook posts – heartfelt racists.

Catholicism doesn’t teach that*. But segregation does.

Forcing people to pick sides on religious grounds will divide our otherwise integrated communities. Putting religion at the forefront of decision-making polarises opinion, and occludes the issues at hand.

We’re not like that. We don’t care enough about religion; we don’t proselytise in this country. We don’t legislate on religious grounds. Our politicians don’t campaign based on their religious devotion.

I keep making the point, and I’m going to keep making it, that we just don’t draw religious battle lines like this in Britain. It’s not what we do. 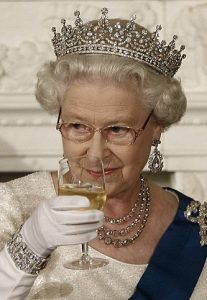 And if I can’t persuade you of that, maybe HM Queen Elizabeth II can:

[The Church of England’s] role is not to defend Anglicanism to the exclusion of other religions. Instead, the Church has a duty to protect the free practice of all faiths in this country [… and to create] an environment for other faith communities and indeed people of no faith to live freely.

We’ve done that. Let’s not fuck it all up.

*Those who attended my Catholic Sixth-Form College, which had around 50% Muslim students, are mysteriously less racist 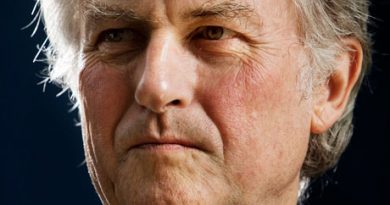 One thought on “Toxic Secularism Only Causes Segregation”