The internet is brilliant, isn’t it?

It is quite literally a global information network granting each of us access to the sum total of all human knowledge. That’s pretty damn impressive.

The only trouble with the internet that so many of the people who have access to it are so fucking stupid.

(it’s okay, I’m probably not talking about you¹)

The stupidity which has confronted me this week has taken the form of infographics. I like infographics – although the word itself is incredibly shit (and my spellchecker² refuses to recognise it). The problem with them is that any moron can produce one – just take a wanky picture, stick a godawful font in front of it and there you go.

You don’t even have to take the time to check that what you’re writing makes any sense, is grammatical…

… or even factually correct.

So that’s irritating – people producing little posters to be shared around facebook and twitter, telling us how shocking it is that – for example – 3 billion people in the world “can’t even read!”, and how that “really makes you think”

Yeah. It makes me think “that’s a load of fucking bollocks, isn’t it?”. Because there are around 793 million illiterate people in the world – and while that’s still a pretty horrendous figure, it’s rather undermined when people are just making shit up and passing it off as fact.

It’s also pretty shocking that the little baby in that picture will die unless 700 billion people ‘like’ it on Facebook, because then a magic angel will come down and cure its… oh wait, hang on – that’s an archive picture isn’t it. And also ‘liking something on Facebook’ is about as far removed from ‘actually achieving something’ as a human being can possibly get without actually disappearing up his own arse.

The other frustrating bit is that people are sharing these things – lots of people. People who are reading these ‘facts’, but not bothering to verify them – because that would be really difficult when the very machine you’re using to pass this crap around is also connected to (as I may have mentioned up there) the sum total of all human knowledge… 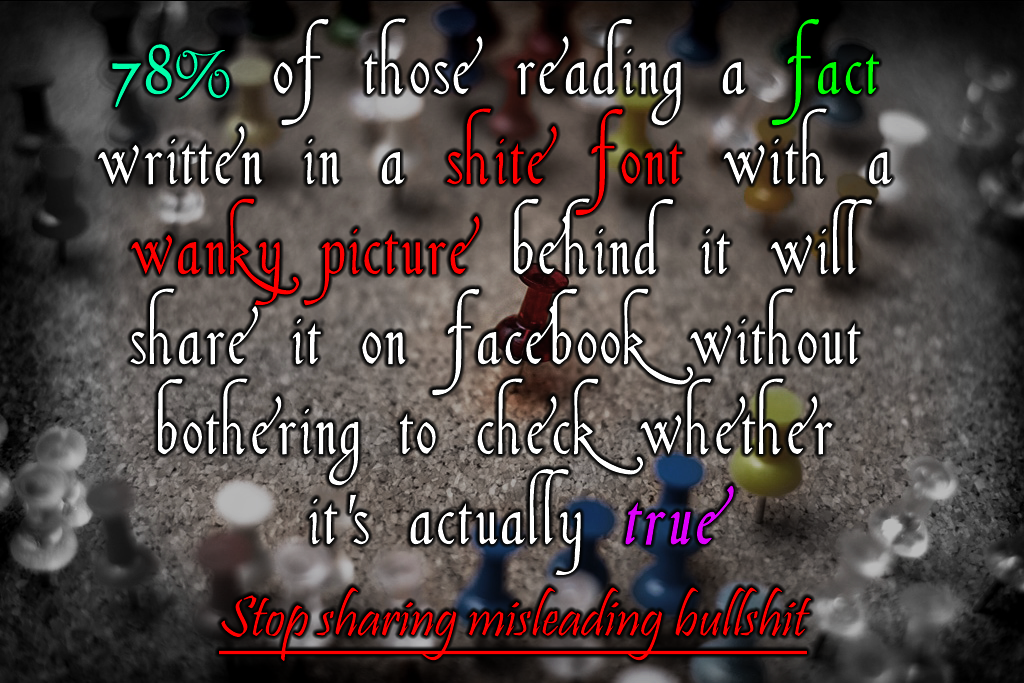 So – if you’re the sort of person who passes on shit like this (which is, let’s face it, already a crime for which you will eventually be put up against the wall), at least take a few minutes to check that it is actually true before sharing it with everyone you have ever met.

Call me pedantic, but I like my facts to be at least a teensy bit factual.

¹Probably.
²And also the word “spellchecker” which tells us all we need to know about that. 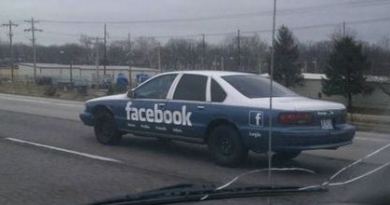 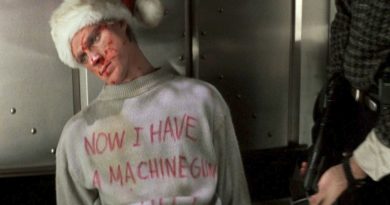 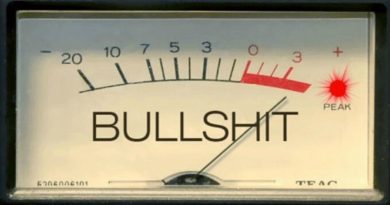