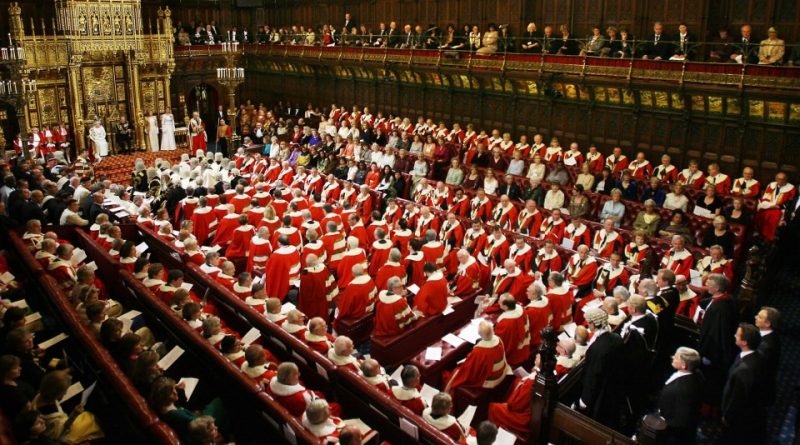 Nick Clegg is finally having his day (or two) in Parliament about to Lords Reform.

This is something that many on the left in particular have been interested in for a while, and at a glance it seems like a no-brainer: the House of Lords is unelected, it’s full of rich old men who are utterly out of touch and it’s not particularly representative of the British People.

Except, you can pretty much say those last two about the House of Commons – so just switching the other place over to elected peers seems unlikely to change anything there. But what it will do is make Lords directly accountable to the electorate.

Well, no. We’ve got a House which is directly accountable to us – that’s the House of Commons. And, rightly so, it’s the primary House of Parliament. If we make Lords indistinguishable from Commons, then we have to arbitrarily decide which one is most important.

And we also doom the House of Lords to the same U-turning, vote-grabbing decisions that we see on a daily basis in the House of Commons – because our MPs are very much aware that every decision they make could be their last – push for an unpopular bill, and you lose your next election.

Peers don’t have that worry – and this enables them to genuinely vote with their conscience. They don’t always do that – they’re vulnerable to the same sort of corruption and pressure as the rest of our government – but their removal from the electorate perversely gives them more freedom to make unpopular decisions, or to vote across party lines. It’s notable that in all the major issues of this Parliament (tuition fees, NHS, welfare reform), the ‘out-of-touch’ House of Lords has come closest to representing the view of the general public – even if their decisions were ultimately overturned by Commons.

All of this isn’t to say I wouldn’t like to see some reform in the House of Lords – as I said up at the top, it’s unrepresentative & full of rich old men. As we’re picking and choosing our Peers, I see no reason why Lords shouldn’t be almost perfectly representative of the UK as a whole – an even split of men and women, a fair spread of class, ethnicity, cultural background, religion.. etc.

What I don’t want to see is the House of Lords turned into a pale mockery of the House of Commons – with less power, but all the same problems.