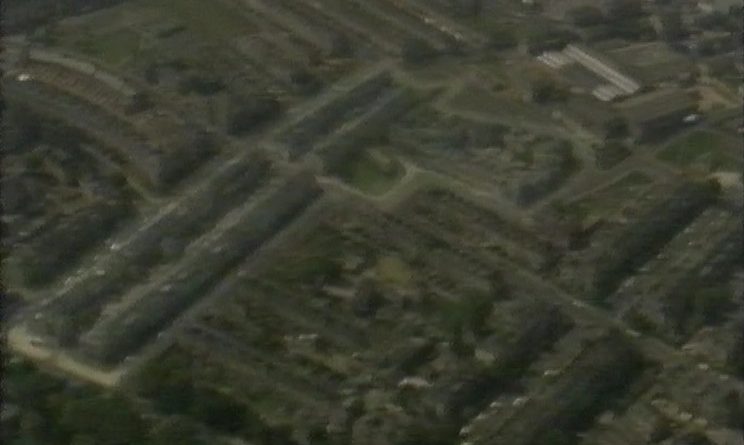 There was a bit of a shooting in Manchester today. 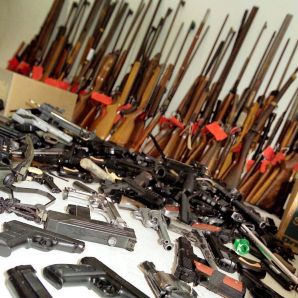 People in the area are getting into a bit of tizz about it, which is relatively normal I suppose – but you see I grew up in Longsight, during the ‘Gunchester’ days (that’s when there were so many shootings in South Manchester, the press thought it would be hilarious to give Manchester a catchy nickname).

So I’m not really arsed.

I mean yeah, I feel for the victim & family, and I’m not particularly blasé about guns in general – but I don’t think the sky is about to fall and masked gunmen are going to be patrolling the streets with AK-47s.

Even at the height of the Manchester drug wars, there were only 10 fatalities in Longsight in 10 years (1999-2009). There were 52 gunshot fatalities in Manchester in the same period, which is still our all-time high. It’s a lot, but it’s still 52 people in a decade.

But for Mancunians who are new to this sort of thing, I have a simple quiz to help you identify how likely you are to be shot:

Mostly yes: You’ve probably been gunned down already.
Mostly no: Nobody who lives here is going to waste bullets on you.

I mean, do you know how expensive guns and ammunition are in this country?

There’s a reason muggers use knives. 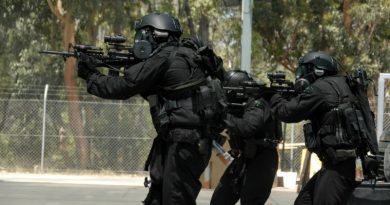