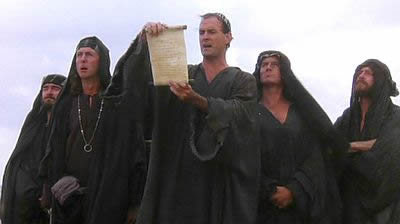 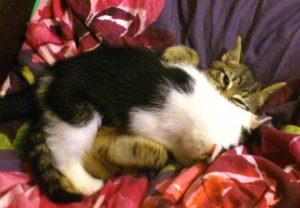 We’re fast approaching another General Election, and this one is set to be a massively important one – and yet again the Left are preparing by fighting like cats in a bag.

Why do we always do this?

For once, the Right is actually split. But instead of properly capitalising on this, we’re still bitching one another out and pretending that our Great Enemy is in fact people who believe in almost exactly – but not quite! – the same things as we do.

This needs to stop.

No more infighting.  No more scrabbling between ourselves for the same old votes when we should be selling the greater argument – the argument against the Right – to undecided voters.

No more “well, Labour may be planning to abolish the Bedroom Tax, repeal the NHS reforms and implement more taxation of the rich… but they AREN’T renationalising the railways en masse so therefore they’re basically just Tories”

No more “well, the Greens are proposing a Living Wage, protection of Human Rights and are anti-austerity – but their policies are pipedreams and they’re such a small party that voting for them is basically voting for the Tories”

No more “well, the SNP are investing money in public services but they only care about Scots and they’re going to take seats away from Labour so voting for them is a vote for the Tories” 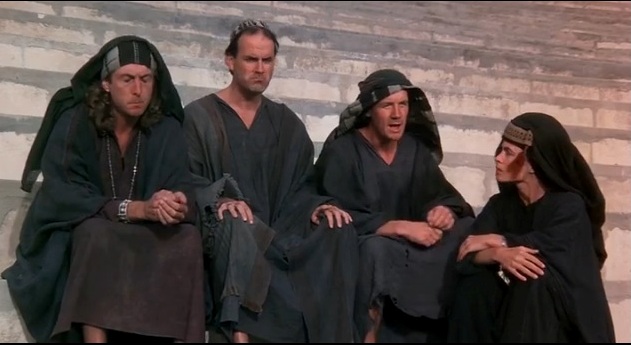 The Tories are the Tories. They are the enemy.

(UKIP are Tories too, but thankfully basically irrelevant in General Election terms. The LibDems aren’t (they’re Whigs…), but the current lot seem willing to do whatever the Tories tell them, which amounts to the same thing…)

The Right is much better at unity – they’re conservative by definition.

Whereas dissatisfaction is one of the things that makes people left wing, really. We’re never happy with the status quo, we always want things to be better.

And all three of the actual Left-wing parties are promising to make things better, promising things that we allwant: investment in our public services, protection of the NHS, protection of our Human Rights, a fairer tax system, a supportive system of welfare (albeit to varying degrees & with varying levels of priority).

In order for the things that matter to us – to the Left – to win, the Tories have to lose.
We can at least unify around that.

(this might mean a bit of tactical voting depending on your constituency, although nowhere near as commonly as social media likes to pretend – but it’s still just a matter of making sure your vote means the Tories don’t win)

But in the meantime, the infighting? The nasty memes aimed at other left-wing parties on social media? The only people it helps are the Tories & UKIP.

Aim your anger where it belongs: 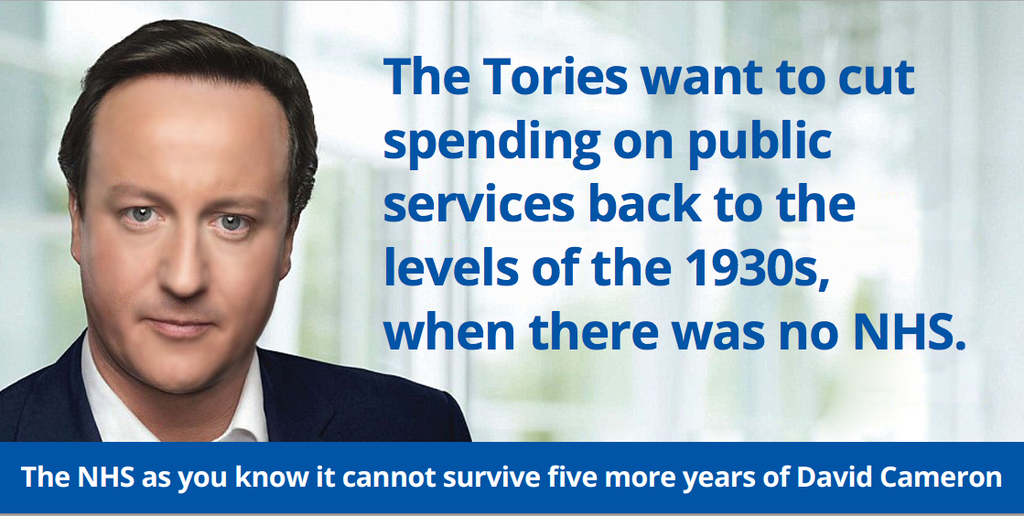 Because if the Tories win this General Election, we all lose.