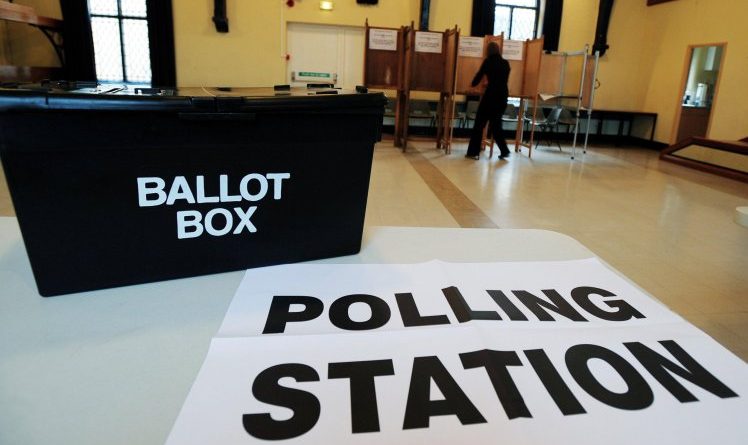 As you’re probably aware, there’s a General Election on Thursday.

It’s a pretty important one, not least because there’s no obvious winner & a lot of voters are undecided, even at this stage.

So, assuming that you’re still undecided (or not 100% confident about your decision), how should you decide who to vote for?

Disclosure: I’m a member of the Labour Party. I don’t expect everyone to vote Labour, and I’m not going to instruct you to vote Labour here – but you may want to bear this in mind.

There’s no ‘correct’ way to decide how to vote, but I ask the following questions of the parties & candidates, in order of importance (to me):

1. Do they oppose the Tories?

I’m vehemently opposed to the Tories – or rather, to Tory policies. I want to vote for someone who isn’t just ‘not doing’ Tory things, but actively opposing them; not because “the Tories did it”, but because these Tory policies are – I believe – massively harmful to our economy and our people.

I want to elect politicians who are promising to repeal Tory legislation (like their Healthcare ‘reforms’ & the Bedroom Tax), and I want to elect an MP who will vote consistently for basically the exact opposite of what the 2010-15 Tory-led coalition was working towards. Undoing the Tory mistakes – and preventing them making things worse – is very important to me.

Any party that isn’t actively opposing recent Tory policies won’t get my vote.

2.  Do they have any ‘dealbreaker’ policies in their manifesto?

There are certain things I could never vote for, no matter how good the rest of a party’s manifesto is.

I won’t vote for any party that proposes dismantling or privatising the NHS, nor will I vote for a party which has any significant anti-science policies, or which is fundamentally racist.

For this I mean ‘in my constituency’. There are usually several parties with which I agree (to varying levels) – usually because they have policies which all work towards broadly the same goals.

Of those, I’m going to vote for the party which I believe is most likely to win – because (for me) the pragmatism of having some of the things I want being legislated for is better than the dream of voting for a party that wants all of the things I want, but remains unelected.

4. Do I agree with all of their policies?

I’m basically a socialist, so I’m looking for legislation that addresses inequality – particularly income inequality. I want more progressive taxation, I want investment in public services, I want more rights for workers (and for those rights to be more easily accessed) etc.

But I put this point last because I’m aware that my politics are more extreme than most, and that I need to weigh ‘what I want’ against ‘what I can get’.

Those are my priorities – yours may (and probably are) quite different; voting is an inherently personal decision.
But if you’re an undecided voter, then running through something similar (albeit for your own priorities & preferences) may help.

And if you are an undecided voter, please do vote – the polling that you keep seeing hasn’t factored you in (because it can’t!).

You could very significantly help determine the outcome of this election. 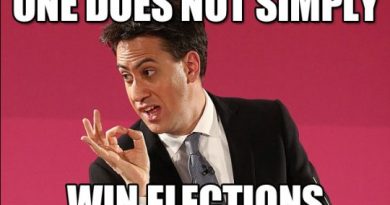 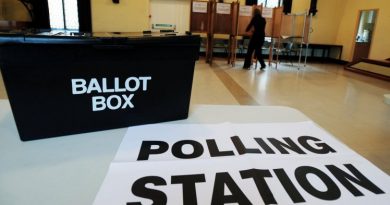