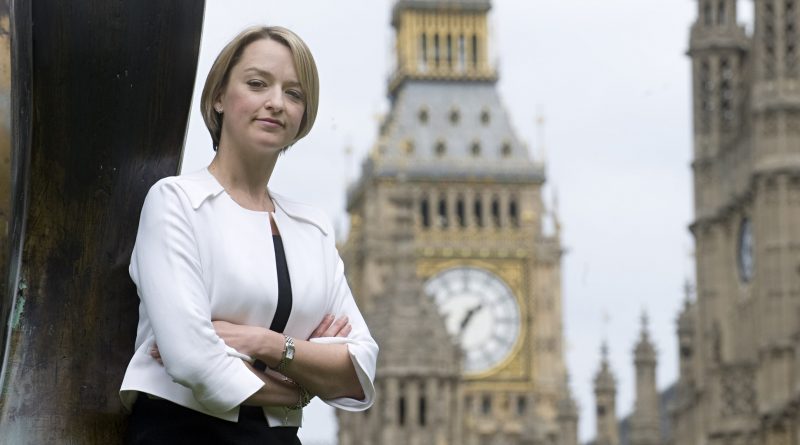 I’m not of the opinion that the BBC is entirely perfect. I do think that individual journalists and presenters on the BBC on occasion allow their personal political preferences to show – it would be absurd to pretend otherwise, frankly.

But what I don’t believe is that the BBC is inherently biased, or that BBC political editors are forcing the entire BBC agenda to be overtly pro- or anti- a given political party.

These accusations were levelled heavily at Nick Robinson, and they’re currently being levelled at his successor: Laura Kuenssberg. Most specifically, it’s been alleged that the BBC are ‘anti-Labour’.

It’s their job to challenge, criticise and generally hold our political leaders to account. The BBC do a decent job of this.

They’re not perfect. But they’re far from institutionally biased – and demanding the head of each and every journalist who criticises your favourite party (or, let’s be honest here: Jeremy Corbyn), is a terrible way to go about things.

Journalists must be free to speak truth to power. 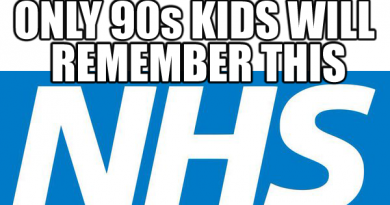