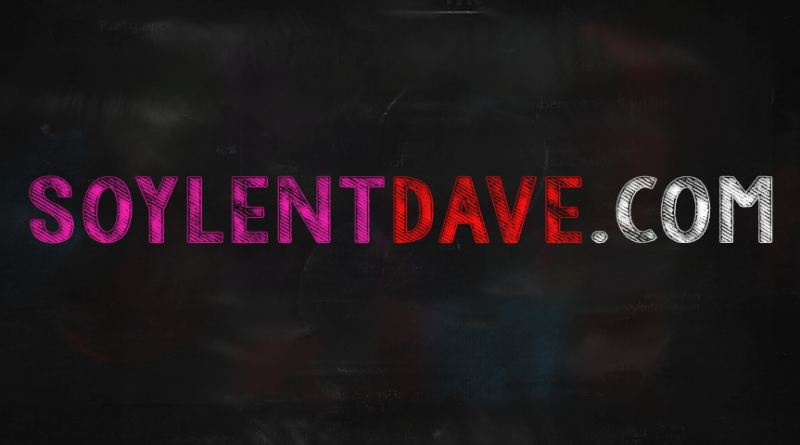 So – way back in March, having moved hosts, I decided to update the site.

This was something that should only have taken me a month at most, as it’s not exactly a complicated procedure.

As you can tell from it being mid-December, things didn’t work out quite that well. The basic redesign was relatively straightforward (as anything WordPress-related is), but transferring my database from my previous host failed, and that – plus some work commitments and various other Real Life™ issues – slowed everything down to a crawl.

But I’m done now, so let’s have a look at where we stand:

Done. The site looks a lot nicer (and less pink) than you may remember. But on the other hand, it’s been so long that you probably don’t remember what this place looked like before anyway.

As I mentioned earlier, the database transfer didn’t go according to plan – I lost the whole thing.

I was able to copy over a large number of my articles thanks to the Wayback Machine, although obviously not everything was archived (mainly my oldest stuff – which was a bit shit anyway so I’m not too bothered, and my newest posts).

Comments have – mostly – been copied over in the same way; they’re attributed properly, but any actual links to old e-mail accounts (and gravatars) are gone.  Links to websites are intact, where available.

Yeah, I’ve got plenty to say. I also have some articles that were lost to re-write.

In the meantime, if you find any issues with the site or you have any ideas you’d like to share, fire up the new and improved comments system and let me know!