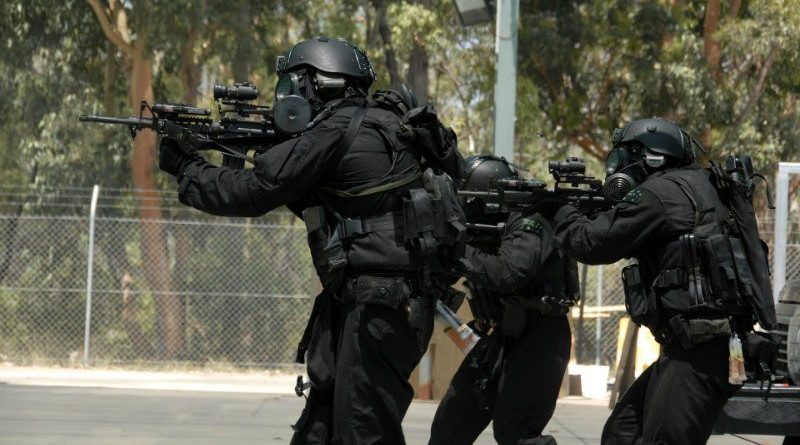 In the news right now is the tragic death of a 28 year-old Kansas man who seems to have been the victim of a swatting attack.

If I’m honest, I thought swatting was a fad that had come and gone. It appears I was wrong about that (in fact, there are upwards of four hundred serious incidents in the US every year).

If nothing else, this case has highlighted that it’s more than just a childish prank – it’s a serious offence that can have horrifying consequences. Hopefully the perpetrator will face some very significant consequences of his own.

A major part of the news coverage, however, has been focused on gaming (with much of the tone blaming gamers or gaming culture for this). 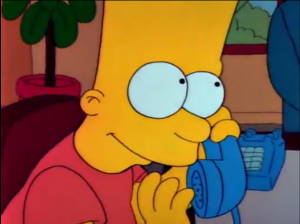 It’s a more extreme form of prank calling. It happens to be associated with gaming, because the kids who engage in it are often also gamers… but that’s because there are damn few kids nowadays who aren’t, not because there’s anything about gaming that is inherently linked to making prank calls.

If the tone of this conversation is wholly focused on swatting and gaming, then an opportunity will be missed. Because – while these sorts of prank calls can and should be taken very seriously (especially when they risk or lead to loss of life) – they’re not the only thing that went wrong that evening in Wichita.

A police officer shot an unarmed man for the crime of opening his front door and – via the statement from the deputy police chief – raising his hands quickly.

That sort of thing wouldn’t happen in (m)any other countries.

But there’s one nation in which the police officers are routinely armed, and seemingly prepared to fire their weapons far too readily.

This tragic incident highlights things that need to be addressed across the board. But I can’t help feeling that very little will change – and even less if we insist that the blame lies solely with the prank caller, and none at all with the police response. 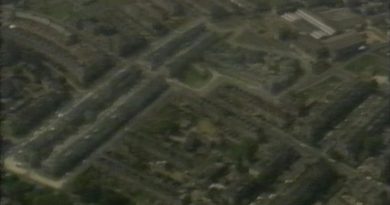 One thought on “Swatting Fatality”