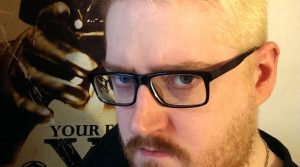 SoylentDave.com is an opinion, politics and geek blog.
It’s what you’re reading now. 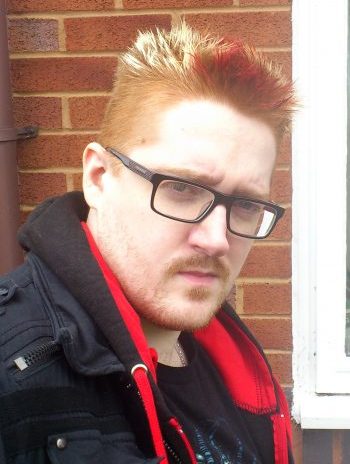 Soylent Dave is a Mancunian (that means I’m English, foreigners) in his thirties¹ who doesn’t like talking about himself in the third person.

So let’s knock that on the head.

I’ve been venting my frustrations onto various parts of the internet for about a decade now – if you’ve come across Soylent Dave or Unimaginative Pseudonym before, then it was probably me. Especially if he seemed at least a little bit pissed off or he used an excessive amount of graphs in the course of making an overly verbose political point.

I’m  arrogant (I not only have a blog, but I appear to be taking this ‘about’ page rather seriously) and brutally tactless (sometimes mistakenly identified as “just your English sense of humour” by Americans). I love statistics and fact-checking.

I’ve been published by sites ranging from the Guardian to IGN, although of course this site is by far the most important²

I’m opinionated, egotistical, pedantic and cynical. It’s been suggested that I have anger management issues, but I prefer to think of other people as having competence delivery issues.

If I’m not careful, I overuse italicisation and ellipses. You may already have noticed this…

Oh yeah, I swear a fair bit too². Maybe I should have put this bit in at the start. 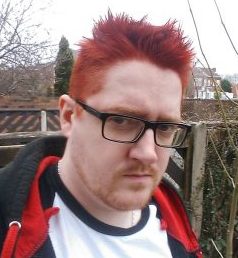 I am an enormous nerd. Sometimes I write about that as well.

¹Which means I am of course young, hip and/or down with the kids.
²Not really: I am absolutely and completely available to write for hire.
³But only because it’s big and clever.